There are many interesting facts about the UK that you might not already know. The UK is composed of England, Scotland, Wales and Northern Ireland, and is the biggest European island. It occupies an area of 242,908 square kilometers in northern western Europe.

The United Kingdom has a population of approximately 63 million people, with over 8 million residing in London. Manchester, Birmingham, Glasgow, Liverpool, Newcastle, Nottingham, Bristol, etc. are other large cities. English is the official language, and its currency is the sterling.

The UK has a diverse community of people with exceptional cultures. Tourists enjoy going to the UK because of its history and because there is so much to see and do. Apart from travel and sightseeing, the UK also has many other activities to engage in. Looking for an international university degree in Canada? Find the cheapest degree from any of the 93 universities and 900 full-time colleges. Compare on quality and cost of universities of your interest and click to learn more about its courses, programs, students’ reviews and more.

Study in U.K. from Nepal

UK has been chosen by many students because of its supportive learning environment, flexible educational system, inexpensive educational and living costs. With the greater academics excellence and employment opportunities, UK is becoming increasingly popular among foreign students.

The UK has long been one of the top countries favored for abroad education, opening up a wide range of opportunities for students in the future. The intensive courses with fast-track options have greatly influenced foreign learners to choose the UK.

The task of choosing a right course and university might seem daunting to students, since you are at a critical stage of laying the foundations for your future. 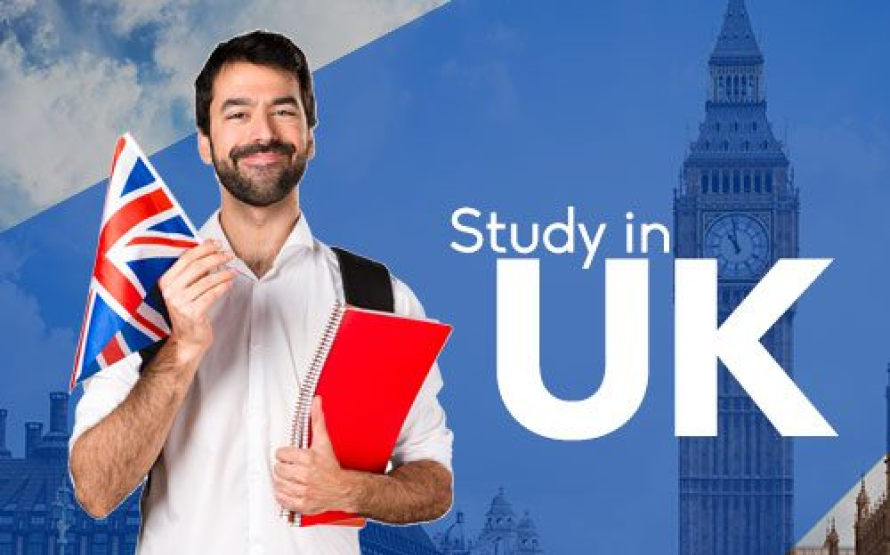 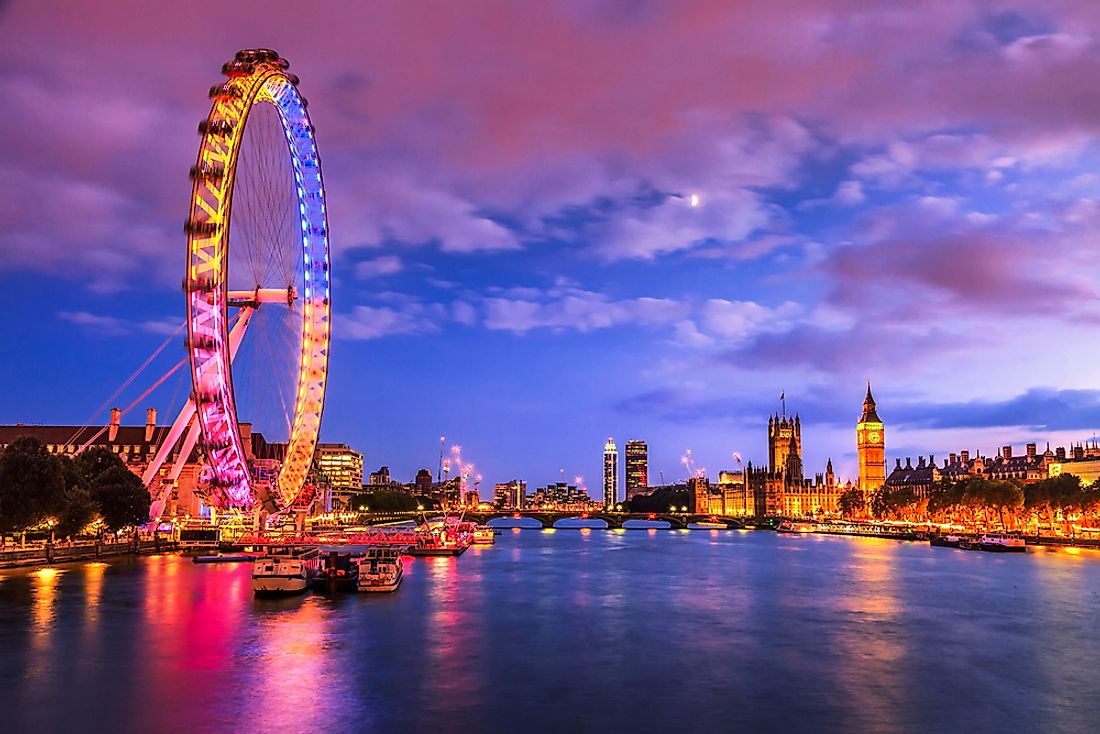 Visa requirements to study in U.K. from Nepal

There are almost 140 nationalities in the United Kingdom, making it one of the world’s most acceptable multicultural societies. Visa application in the U.K. can be intimidating for those who have never done this before. But with the right guidance and information, you will find it far less challenging than you imagined. We assist you in applying to and being accepted in the university of your choice with the help of our highly experienced and well qualified team of consultants.
Here’s how it works: 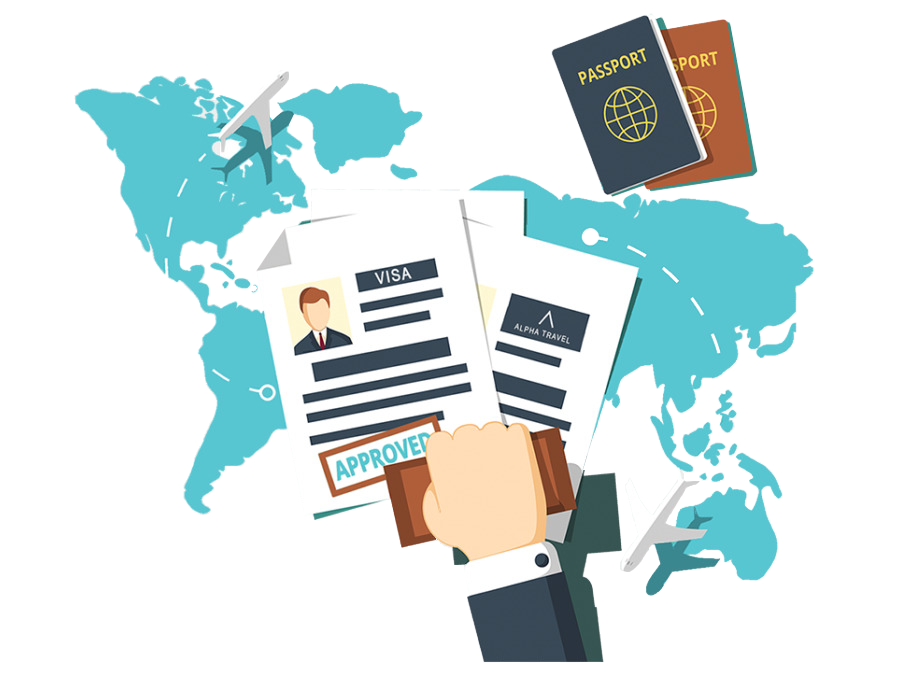 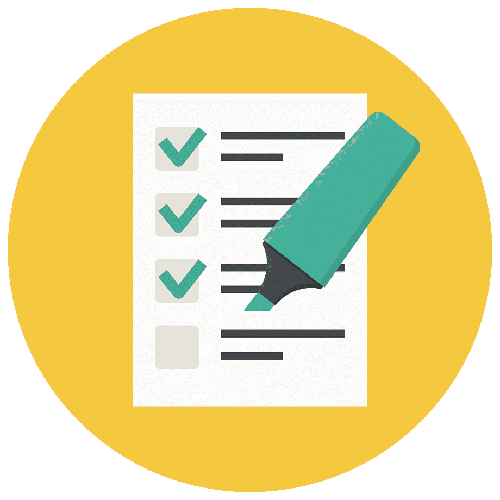 *For a detailed visa application, please speak to our Expert Visa Counsellor

English Proficiency Test to Study in the U.K.

The most commonly demanded English tests are IELTS, TOEFL, PTE Academic, and Cambridge English Advanced. Universities will usually state which test they prefer, the minimum overall grade they want, as well as the minimum scores in both writing and speaking.

Our mission at Education Global Tree is to help you pursue your dreams by offering a variety of English language programs and other associated services. Our qualified and supportive staff will assist you in achieving your goals, whether you want to study abroad, apply for a research position, live and work abroad, or simply complete your general training requirements. We have one of the best test preparation programs including PTE, TOEFL, and IELTS. With special teaching methods and a broad choice of academic levels, we help our students to achieve superior marks for their language tests. 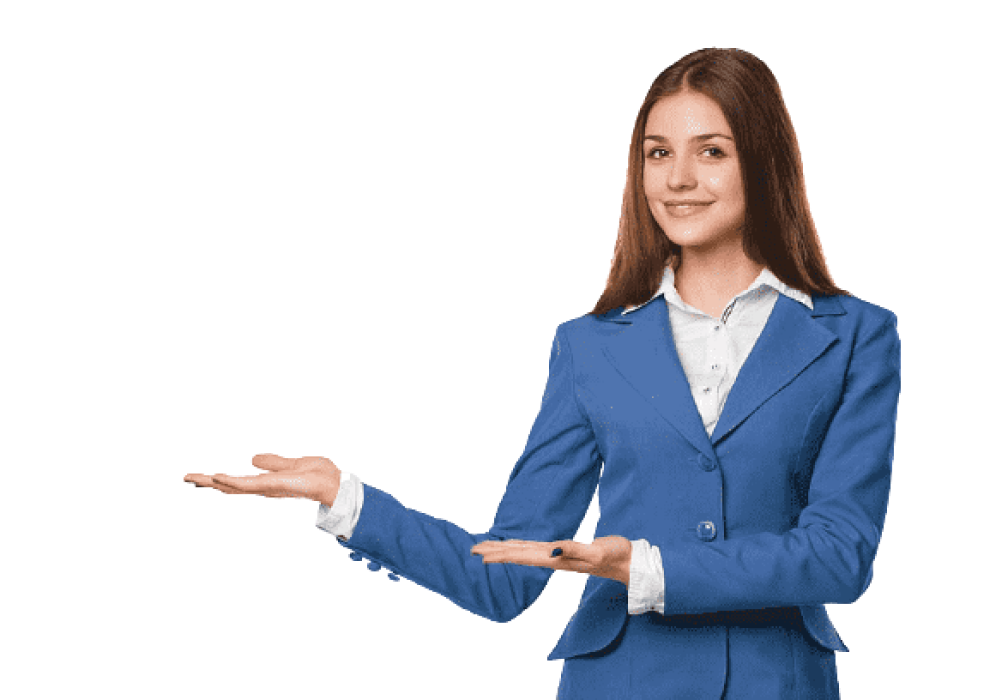 "Education Tree Global is an excellent support system for me to identify the right university and program that is right for me and that will allow me to reach my academic ambitions and to launch my professional career. I am very lucky to have Education Tree Global as my partner." 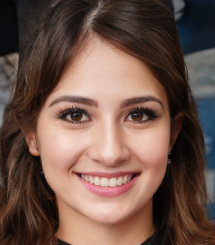 "I am grateful to Education Tree Global as the advisors were very knowledgeable and assisted me with my application. Now I am doing my Master's in Nursing (RNL) at Minnesota State University, U.S.A., which will give me professional experience as an RCN." 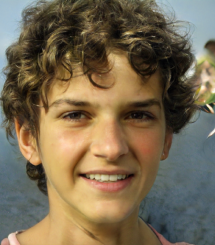 "The Education Tree Global team was very friendly and helpful. I did not know what to do at the start but was helped through everything I needed from looking for universities to deciding which course to take to applying, filling out all the applications, and so on. " 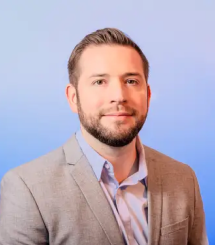 "I am always grateful for the consultancy for helping to get one step forward to my career as it provided me with a friendly and pleasant learning environment assisting me to find out one of the best universities and the best cities to live in Canada." 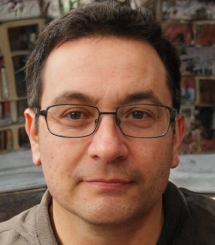 "Education Tree Global team provided me with the best study options considering my interests. They helped me with my visa applications. I appreciate the time and effort they put into helping me. "

Designed and developed with by Theme Nepal